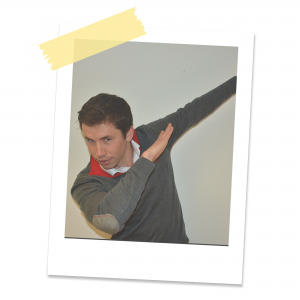 Who is Pierre-Louis? Akin to a younger or perhaps older Usain Bolt, Pierre-Louis is an accomplished athlete in his free time. Although originally a northerner, he has nevertheless learned to appreciate the mountains and can ski with the best of them. Don’t let him fool you, as behind his kind features there is a real hyena trying to get out. Pierre-Louis is resilient, quick on his feet and knows what he wants and where he is going, which he proved recently by running the Paris marathon.

His spirit animal: the dog.